The new BMW X3 and X4 have been around for some time now but without the M40d versions. The M40ds top the diesel offerings of the X3 and X4 and join the M40i in leading the range as we eagerly await the arrival of the X3M and X4M models. 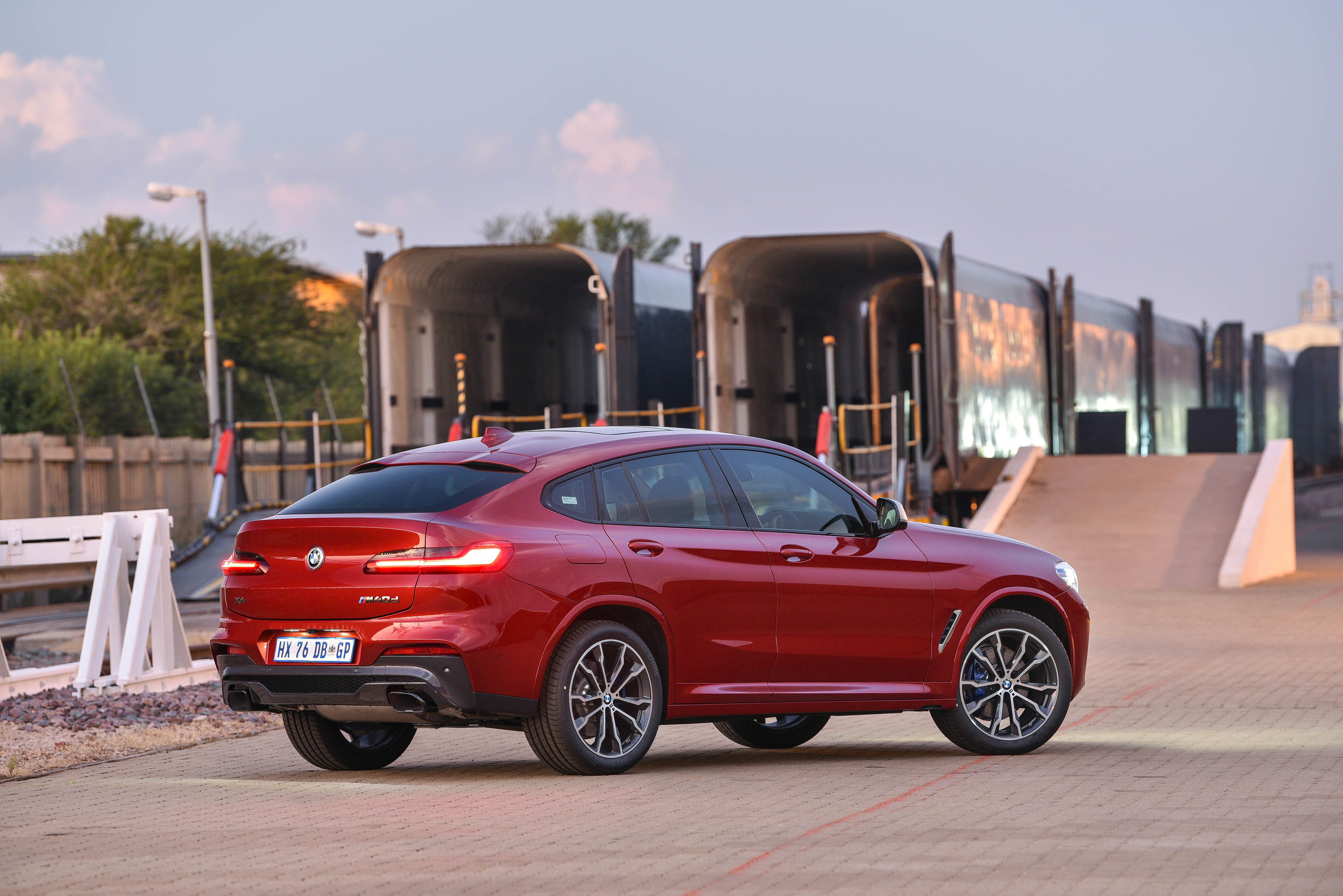 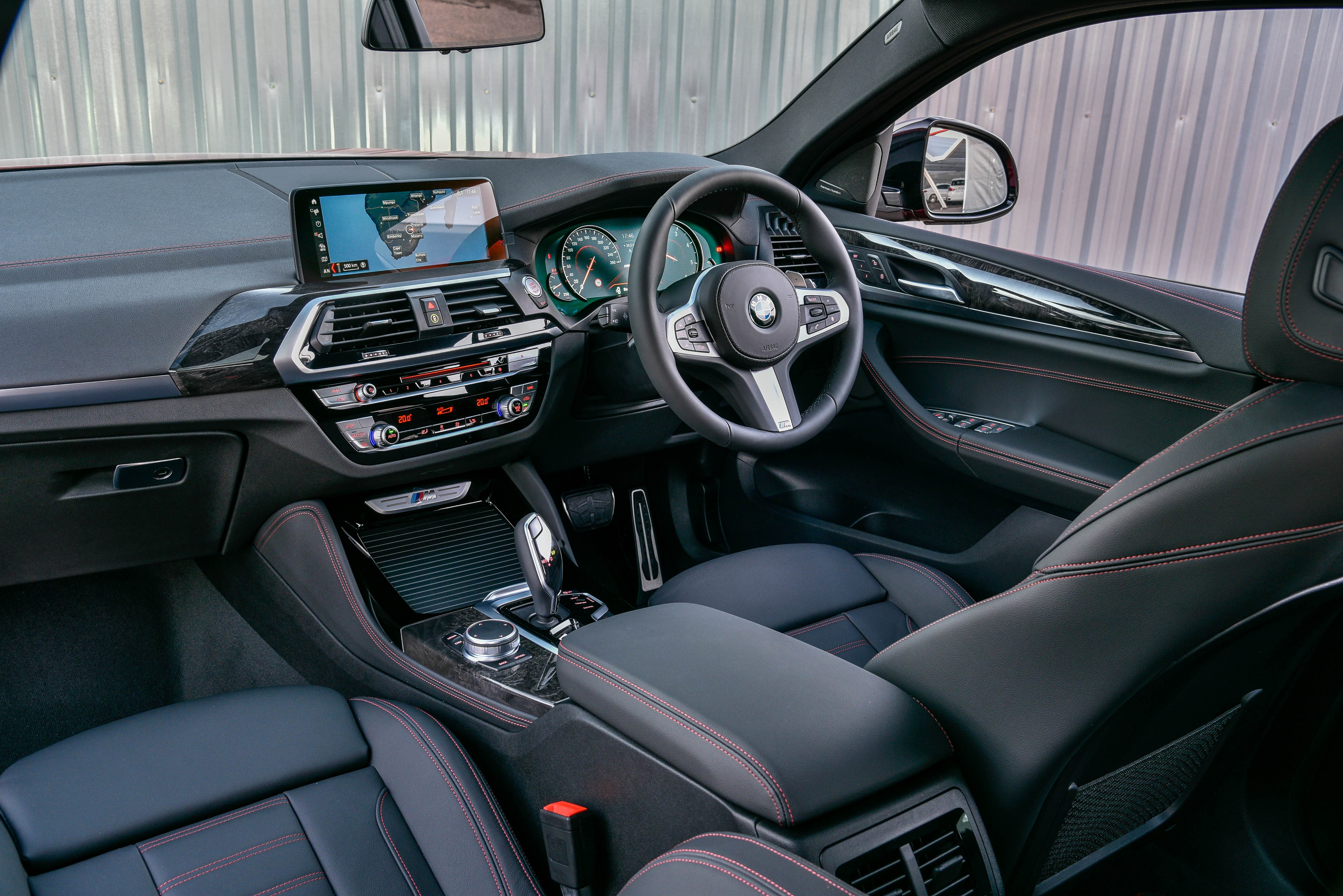 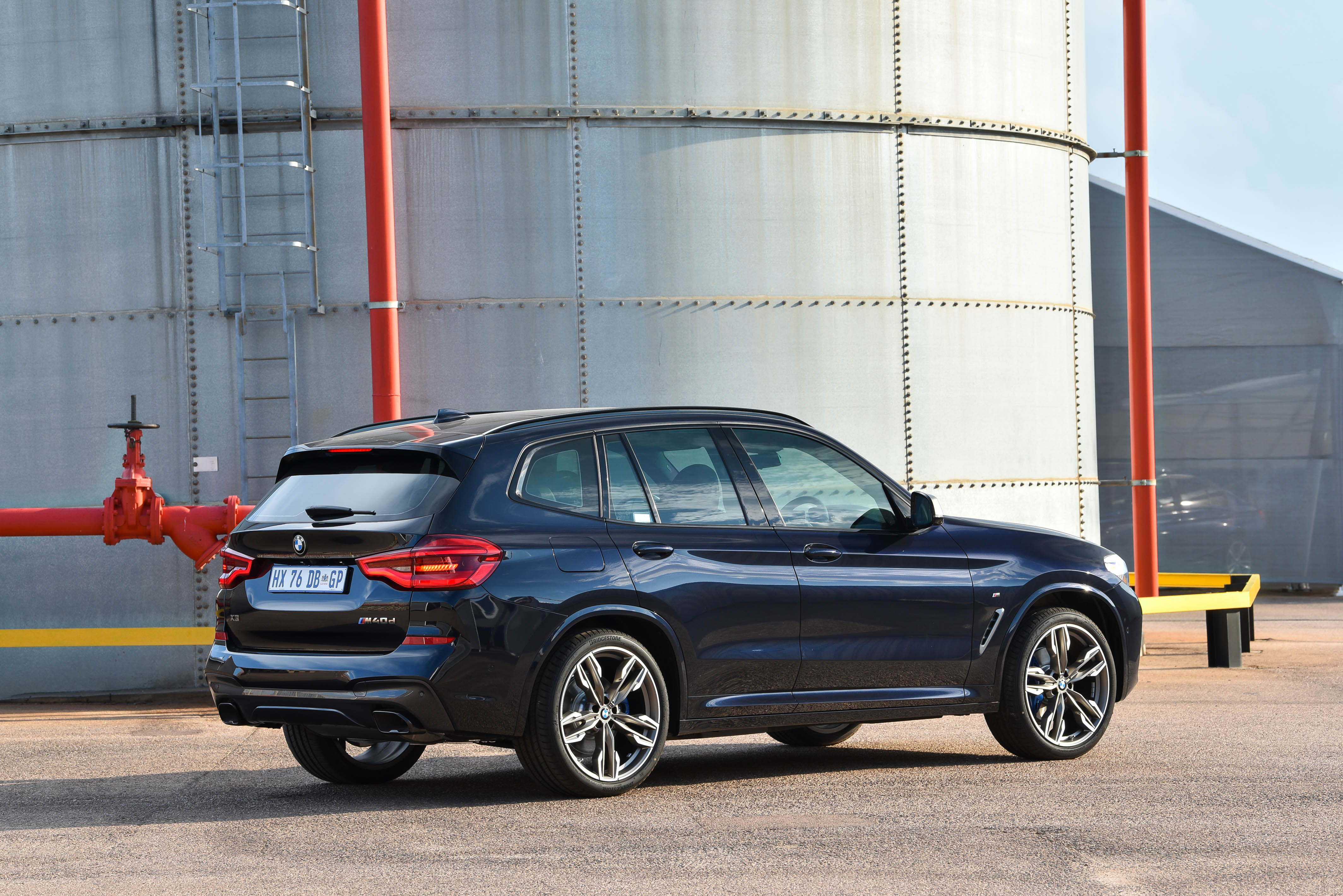 By Staff Reporter BMW has officially taken the covers off the new BMW 8 Series Gran Copue. This follows a leak on the internet ahead of the official...

By Staff Reporter The Amarok Double Cab has seen VW hit the big time in the leisure bakkie segment. It’s no surprise that VW has added another limited...

By Otsile Kadiege Mahindra has expanded its lifestyle double cab range by offering four more automatic models. All four new additions to the double-cab range are fitted with...

By Malusi Msomi SAIC Audi (an automobile manufacturing firm based in Anting, Shanghai) has just unveiled the Audi Q6 for the Chinese market. The Q6 is based on...

By Clive Funziwe You know you have made it as a manufacturer when the only slander you get is whether your products are exciting? Impeccable interior Enter the...